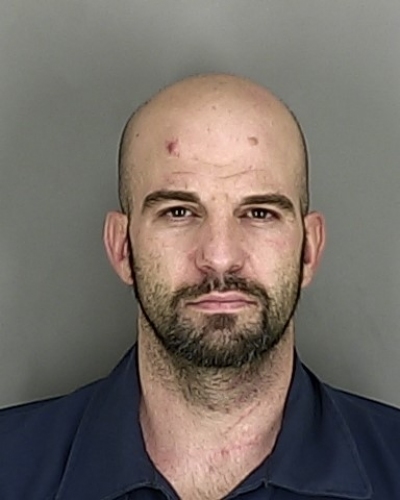 Police in Springfield Township are looking for an Akron man wanted for setting off an explosive device after he sent death threats.

According to the release from Springfield Township PD, on July 20th, Brian Matthew Capien (pictured), of Akron, sent text messages to several people telling them that he was going to kill them and that he "had something for them."

Later that same day, police say Capien was seen near one of the victim's homes setting off a homemade explosive then running away.

Police say the device went off but didn't cause any injuries or significant damage.

Capien's now charged with Possession & Use of an Explosive Device, Aggravated Menacing, Stalking, and Inducing Panic. Anyone with information on his whereabouts should contact the Springfield Police at (330) 784-1609.

More in this category: « Akron Man Shot in the Foot During Argument Homeless Services Halted at 15 Broad St. »
back to top