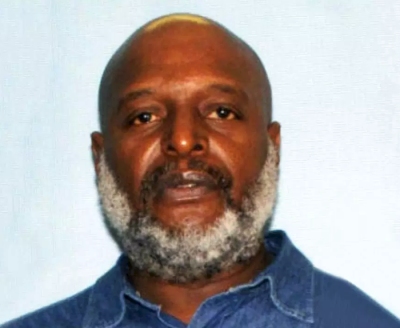 A Summit County judge has ordered another psychiatric evaluation at an outside facility of accused Akron arsonist and murderer Stanley Ford.

News 5 is reporting that Ford, who was initially uncooperative with his legal team, was previously evaluated by a court psychologist and that the results were inconclusive.

Ford, set three different fires in his Fultz St. neighborhood in Akron, two of them deadly. The first deadly fire in 2016 left two people dead, while the second deadly fire in 2017 killed seven, including five children.

Earlier this week, according to the report, Summit County Common Pleas Court Judge Christine Croce ordered Ford be sent to Twin Valley Behavioral Healthcare's facility in Columbus for evaluation of whether or not he is competent to stand trial.

Jury selection was supposed to begin Tuesday, August 6th, but is likely delayed given the new psychiatric evaluation order.

More in this category: « Homeless Services Halted at 15 Broad St. Parma Man Killed Along Coventry Twp Road »
back to top