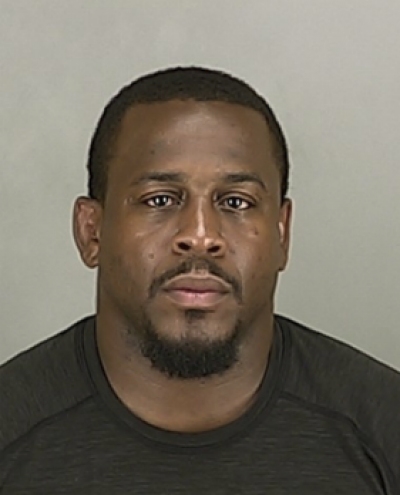 According to court documents, it's alleged that Lester, of Uniontown, was having a sexual relationship with a student for more than a year, that started back in April of 2018. At that time, the girl was a senior at St. V and 18-years-old.

Akron Police first launched their investigation into Lester after the victim told police that Lester assaulted her more than once over the course of a year. Court documents identify the location of at least one of the alleged incidents as the St. Vincent-St. Mary's Cosgrove Center, which is where most of the school's athletic events are held.

Once the school was made aware of the investigation, Lester was placed on upaid leave in April of 2019 and then fired less than a month later.

In addition to the battery charges, Cleveland.com is reporting that Lester is accused of providing alcohol to someone who is under the age of 21. It does not indicated whether the sexual assault victim is that same underage person.