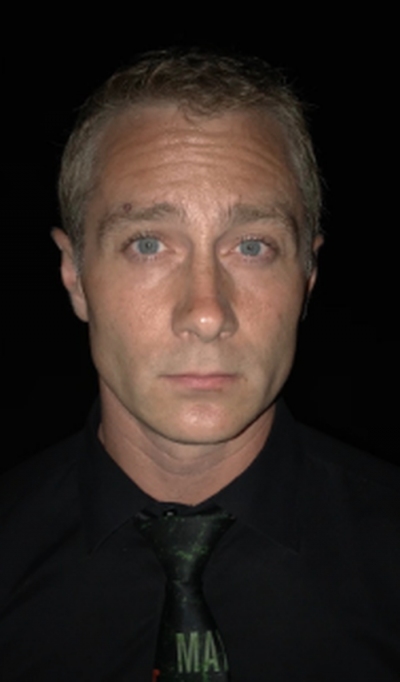 Kent Police have arrested the Kent State "pervert" whose been caught on doorbell security camera at two different Kent State sorority houses three times in the last month and a half, wearing nothing but underwear.

According to a post to the Kent PD Facebook page, police were able to identify the suspect as Steven Franzreb, 43, from North Royalton, with the help of the U.S. Marshals Office. In the post, Kent Police say that Franzreb was arrested without incident late Friday night, around 10:30, in Broadview Heights. Other media outlets are reporting that he was picked up at his work after police went to his North Royalton home and he wasn't there.

Franzreb was held without bail throughout the weekend, charged with felony menacing.

Kent State University issued the following statement regarding the arrest:

On the evening of Oct. 11, the city of Kent Police Department made an arrest in the incidents involving a prowler outside sorority homes affiliated with Kent State University. As our students return to campus from fall break, we hope this will give them peace of mind.