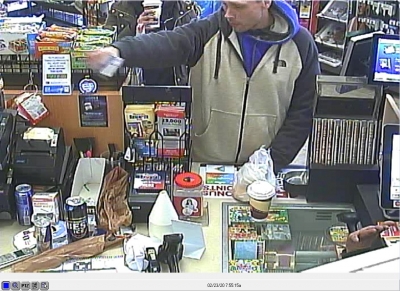 Stow Police are looking for a man and woman they say robbed the Speedway at 1045 Graham Road Sunday morning.

Just after 8 a.m. Sunday, police were called to the gas station about an armed robbery.

After demanding cash and cigarettes, police say the suspects grabbed keys belonging to an employee and took off in that employee's car. 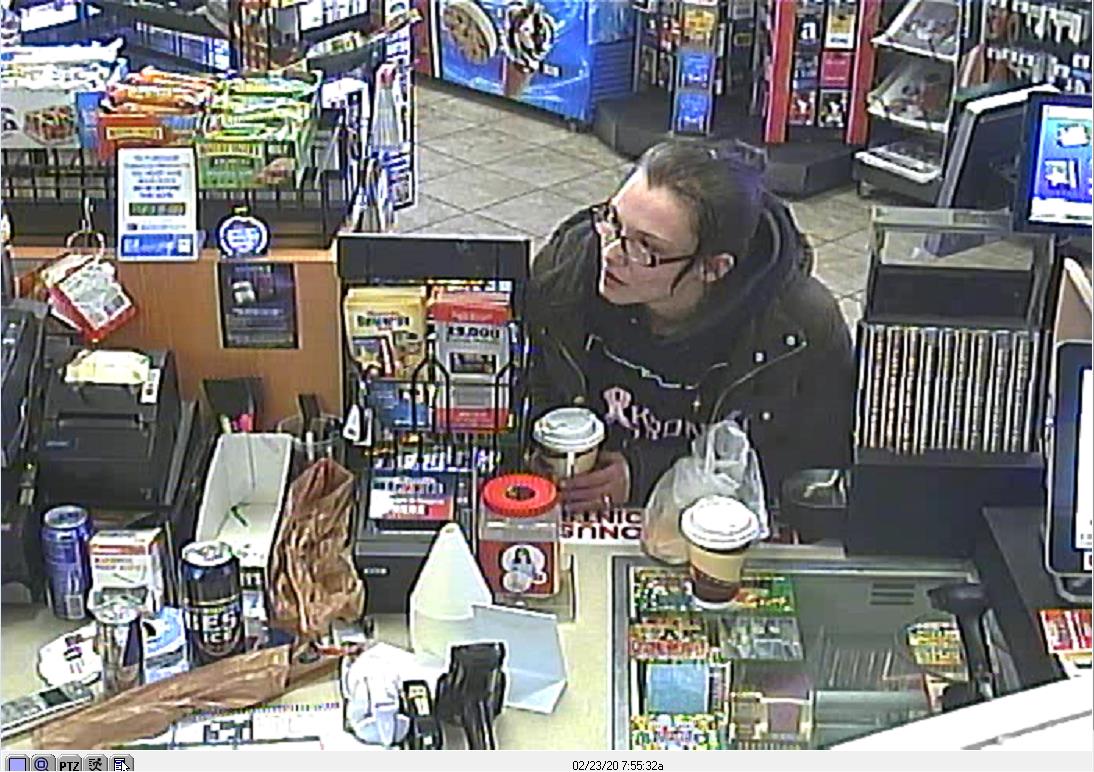 (Stow Police Department) The Stow Police Department received a call at 0759 hours from an employee at the Speedway Gas Station, 1045 Graham Rd, stating that they had just been robbed at gunpoint. The suspects were a white male and a white female. (see description below)

The suspects stole cigarettes and cash. The suspects then took a set of keys from the back of the store that belonged to one of the employees and drove off in the employee’s vehicle, a silver 2016 Honda CRV with Ohio license plate GST6352.

Photos from the store video surveillance camera are included. Anyone who can identify the suspects or has information should contact the Stow Police Department at 330-689-5700. The investigation is ongoing.