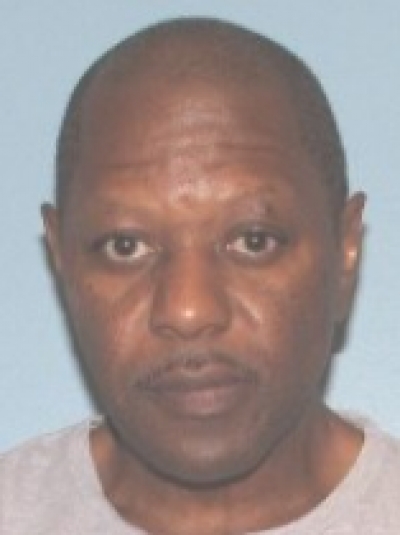 UPDATE: Akron Police are reporting that the suspect, Chester Walker, was found dead in Santa Monica, California, from a suspected suicide.

Akron Police are looking for the suspect in a murder along Manchester Road in the city Wednesday morning.

According to the report, when officers arrived at the scene of the shooting around 11:30 Wednesday morning, they found a woman laying unresponsive in the garage of the home in the 1700 block of Manchester Road. APD says the victim, later identified as 52-year-old Twyla Pettiford, suffered several gunshot wounds and was pronounced dead on the scene.

A murder warrant has been issued for Walker, who is considered armed and dangerous. Anyone with information is asked to call the Akron Police Detectives Bureau at 330.375.2490 or Summit County Crimestoppers at 330.434.COPS. You can also anonymously text "TIPSCO" to 274-637.

More in this category: « Akron Marathon Going Virtual for Main Event Amid Pandemic APD: Warrants Issued in Murder of Na'kia Crawford »
back to top