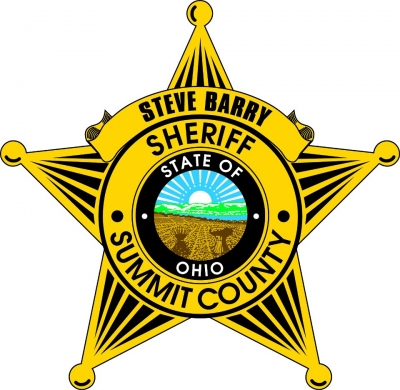 The Summit County Sheriff's Office is investigating several incidents in the City of Green over the past couple of weeks, including breaking and entering, assaults, burglary, theft, and more.

One incident in question dates back to August 11, when a Sheriff's Deputy stopped a vehicle in the city for a moving violation and after running the plate found that it was a stolen truck out of Norton. A subsequent search of several properties in Akron and Green turned up sixteen vehicles that were reported stolen. Mark Manning, 64, of Akron was arrested on multiple charges.

Last Friday morning, August 14th, at 10 a.m., Sheriff's Deputies responded to a home on Mayfair Road where a woman reported a burglary. She told deputies that a man kicked open her front door, holding her and her four-year-old daughter against their will, punching the woman, and demanding items from the home. The suspect left, but told the woman that he would return with a gun and shoot her, after which she called 911. The Sheriff's Office is reporting they later arrested 36-year-old Erion R. Feaster of Green at a home in Kenmore. He was hiding in an upstairs bedroom; arrested on Aggravated Burglary charges.

Later Friday the 14th, around 5 p.m., the Sheriff's Office responded to a home on Northwood Drive in Green for another robbery. The female victim told deputies that she confronted two young men breaking into her car that was parked in the driveway. The two men got away with a laptop, but not before assaulting the woman. They are described as white males in their late teens or early 20's, both who were wearing face coverings, one that had a skull and crossbones symbol on it.

The two incidents last Friday happened just days after a homeowner on Graybill Road held a woman at gunpoint after she broke into his home in the middle of the night. Thirty-year-old Megan Ryland has been charged with burglary and more in that case.

It does not appear that any of the incidents in this story are related.

More in this category: « UPDATE: Rittman Police Find Missing Woman Another Homicide Hours After Mayor, Chief of Police Address Violent Trend in Akron »
back to top