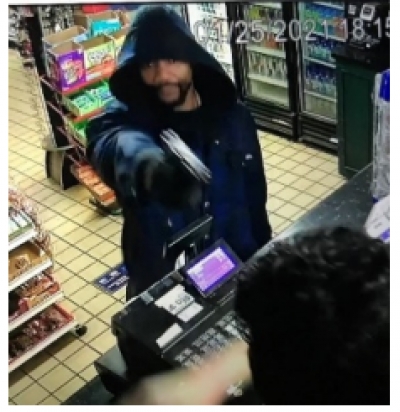 Akron Police Detectives have identified the man they says is wanted for a string of recent robberies in the city.

All three robberies in question happened the night of January 25th. First, about 6:20 that night, the Family Food and Deli in the 1200 block of South Arlington Street was held up by a man with a gun.

Roughly 20 minutes later, a residence in the 500 block of Hazel Place was broken into by a man with a gun who demanded the keys to a car that was parked out behind the house. The homeowner refused and struggled with the suspect who fired one shot inside the home before fleeing. No one was injured.

Then shortly after that home-invasion and attempted robbery, a victim reported to police that a man with a gun forced him out of his car while he was sitting at the light at Carroll Street and Fountain Street. After stealing the vechile, the suspect crashed the car into the gas pumps at the Sparks HVAC along East Market Street and then fled on foot. 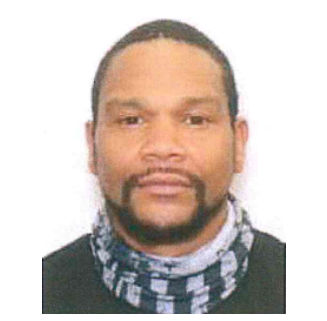 That suspect is identified as Aaron Gaines, 39, of Akron (pictured above). Anyone with information on his whereabouts is asked to immediately call Akron Police.

More in this category: « Rob Portman Not Seeking Re-Election in 2022 Wadsworth Police Looking for Credit Card Thief »
back to top