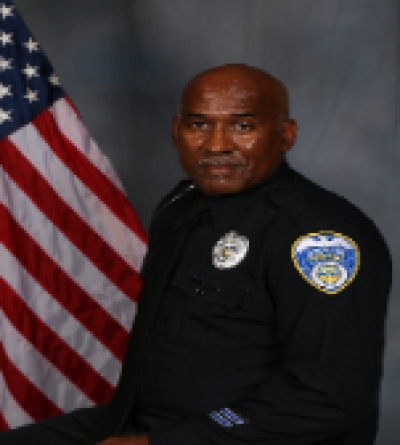 Officer Edward Stewart Akron Police
The Akron Police Department mourning the loss of 27-year veteran officer Edward Stewart who passed away this morning from complications related to COVID-19.
Officer Stewart joined the police academy in 1994, assigned to Platoon 3 on the transport wagon where he stayed, by his choice, for his entire career.
Officer Edward Stewart was 60-years-old.
Read more from the Akron Police Department in their statement below:
(Akron Police) It is with heavy hearts that we inform you of the death of Officer Edward Stewart, 60. Ed (affectionately known as Stew), passed away early this morning, Friday, February 12, 2021, after a courageous and lengthy battle with COVID-19 related complications.
Stew began his career as a civilian employee in 1993 before pursuing his passion and joining the police academy in December, 1994. After graduating from the academy, Stew was assigned to Platoon 3 and served the community as the transport wagon (86) officer, where he remained, by choice, for his entire career. When needed, Stew was always one of the first to respond to assist his fellow officers, even in the most critical moments.
Stew quietly left an indelible mark upon the Akron Police Department and community throughout his 27-year career. Stew was known to many for his unique thirst for knowledge, and an equal desire to share that with everyone throughout the department, regardless of rank.
Stew was equally known as a humble, community oriented, public servant, who was always genuinely kind to everyone he met. One of Stew’s many gifts was his photographic memory, one he would routinely utilize to help enhance public safety.
Please join us by extending our deepest condolences as together we keep his family in our thoughts and prayers during this very difficult time of bereavement.
Read 994 times Last modified on Friday, 12 February 2021 10:20
Tweet
Published in Local News
Tagged under