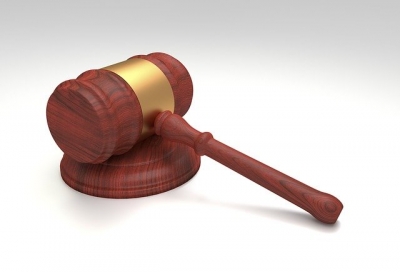 In Akron Municipal Court, the man who caused the fiery fatal crash along Route 8 in August last year that left 18-year-old Jared Marcum of North Canton dead, was sentenced for Vehicular Manslaughter, to 90 days house arrest, one year probation, and 60 hours of community service.

Christopher Lonkart swerved to avoid debris from a truck tire and hit Marcum's car, sending it a tanker truck that then exploded.

In addition, Denise Ahlstrom of Mentor, who struck and killed 7 year Vincent Baran as he was riding his bicycle in downtown Hudson last November; was sentenced to 90 days in jail, with 60 days suspended, on the condition that she serve 15 days in jail, plus 15 days incarcerated at home.

Ahlstrom plead no contest to a charge of Vehicular Manslaughter.