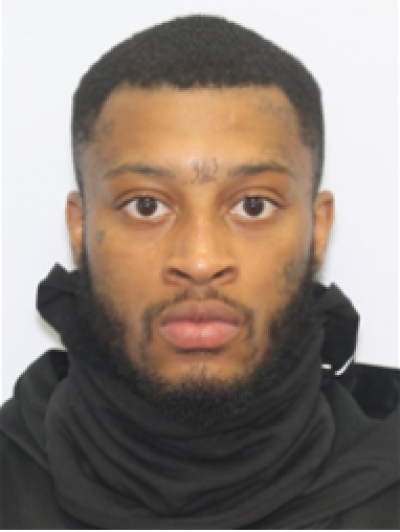 Akron Police say Ronald Turner, 22, was supposed to be babysitting his nephew when he accidentally shot the young boy.

Back on February 18th, Turner was watching the seven-year-old boy when he told police he heard a gunshot and then noticed his nephew was shot in the feet.

Turner and his girlfriend took the boy to Akron Children's Hospital where he was treated and released.

Police responded to Turner's apartment, but found no weapons inside. There were, however, two other children there, both who were unharmed.

The investigation continued up until this past Thursday when police arrested Turner and charged him with child endangering and weapons under disability. Investigators determined that Turner was the one who shot the boy accidentally. During their second search of Turner's apartment, officers found an AR-15 with a loaded 50-round drum magazine.