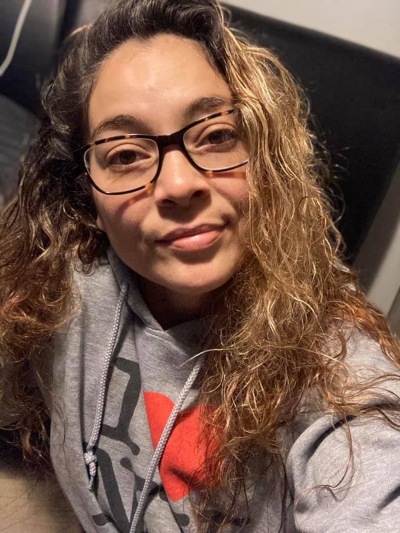 After weeks of searching, the Richland County Sheriff's Office is reporting the body of Melinda Davis, 33 of Shelby, has been found.

In a press conference Monday, Richland Sheriff's officials said they'd received a call from Columbus Police who had located Davis' car in Galloway, Ohio on Sunday evening after a tip from someone who recognized her vehicle and plate number.

Davis' body was in the trunk of that car.

Davis was last seen February 25th when she said she was heading to the home of her boyfriend, John Henry Mack Junior. A friend of Davis told police that she had received a text from the mother of four saying that she was heading to Mack's house and that if she didn't hear from her that "something may have gone wrong."

Mack was arrested back in late February on kidnapping charges. Meanwhile, his 18-year-old son and his son's wife were charged with obstructing justice.

No further charges have been filed in the case just yet, but the Sheriff's Office says there is still a lot left to uncover.