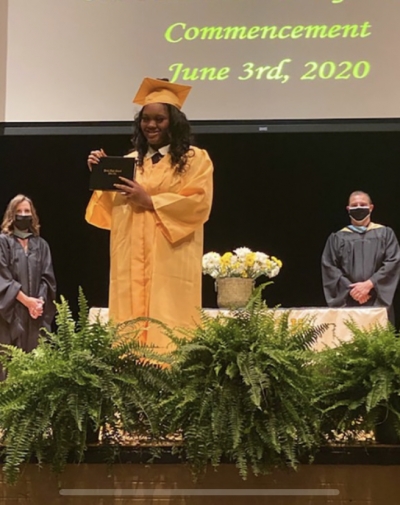 Summit County prosecutors are dismissing some of the charges filed against two suspects in the murder of 18-year-old Na'Kia Crawford.

The young North High School grad was gunned down while sitting in the car with her grandmother at a traffic light at North Howard and West North Streets back on June 14th of last year.

The murder made national news as the search for Na'Kia's killer or killers sparked a nationwide manhunt that is still ongoing. Akron-native and NBA Champion LeBron James tweeted "Justice for Na'Kia" shortly after the young girl's murder.

Now we need a conviction and sentencing to the FULL AMOUNT!!! #JusticeForNakiaCrawford

Weeks after the murder, 19-year-old Jaion Bivins of Akron and 25-year-old Janisha George of Tallmadge were arrested on obstruction and tampering charges that are now dropped.

The primary suspect in the case, Adarus Black, is still on the run. While the prosecutor's office isn't commenting, Akron Police Lieutenant Mike Miller tells News 5 that the dismissal of these charges against Bivins and George does not meant they won't be charged again when Adarus Black is found.