Na'kia Crawford Suspect This Week's Fugitive of the Week Featured 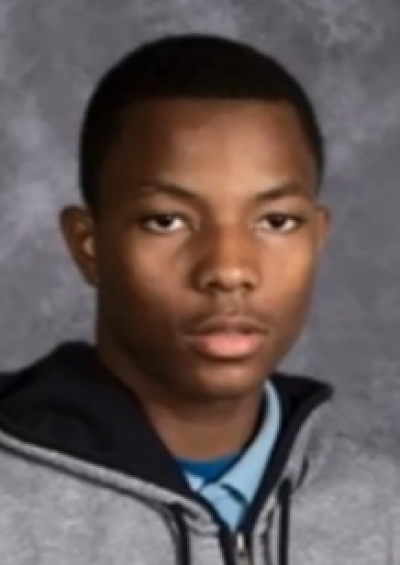 (U.S. Marshals Service) The Northern Ohio Violent Fugitive Task Force is offering a reward for information which would lead to the capture of fugitive Adarus Black. Black is wanted by the Akron Police Department and the US Marshals Service for aggravated murder. It is alleged that on June 14, 2020, Black shot and killed Na’kia Crawford, 18, who was sitting in her vehicle at a stoplight in Akron. 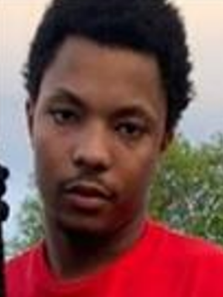 Black, 18, is a black male, standing approximately 5 feet 6 inches and weighing 160 lbs. Black has tattoo "sleeves" on both arms, as well as a distinctive, two-line tattoo across the top of his chest. The top line reads "Death Before Dishonor," and the second line reads "Loyalty Trust Respect." Black has ties to northeast Ohio, Tennessee, Michigan, and California. Black is to be considered armed and dangerous.

Anyone with information concerning Adarus Black can contact the Northern Ohio Violent Fugitive Task Force at 1-866-4WANTED (1-866-492-6833), or you can send a web tip here.