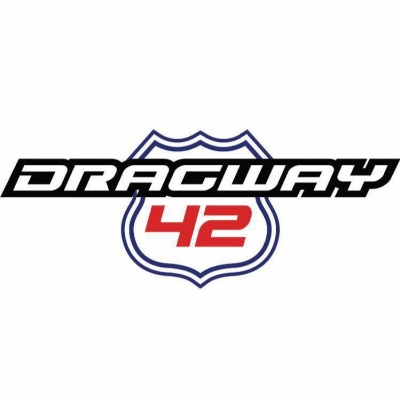 New: The Wayne County Sheriff's Office has announced one arrest in the Dragway 42 shooting in West Salem on Sunday.

Now charged with felonious assault is Jonathan Paul Roman Perez from Cleveland. According to a Facebook post from the Sheriff's Office (see below), the arrest comes after investigators reviewed several pieces of video and several photos taken at the time of the shooting.

Perez, who was wounded in the shooting, is currently under guard at a local hospital from where he will be transported to the Wayne County Jail.

Previous: The Wayne County Sheriff still looking for the man who pulled a gun at the Dragway 42 in West Salem Sunday, opening fire, leaving one man dead, and at least one other person shot.

The sheriff's office released the frantic 911 calls made as the situation was unfolding, the first call about a disorderly driver:

The suspect has not yet been apprehended. The Wayne County Sheriff's Office is reviewing security and cellphone footage and is asking the public's help in their investigation.

The man who was killed has been identified as 33-year-old Luis Cuevas from Cleveland, an innocent bystander according to the sheriff's office.