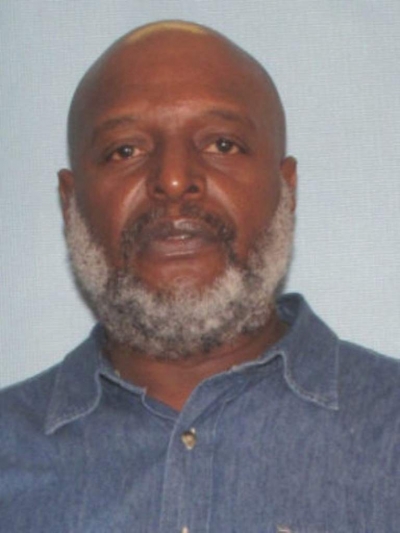 Stanley Ford Akron Police
The second trial of Stanley Ford, the man accused of killing nine in two separate house fires in his own Akron neighborhood, is continuing this week.
Jury selection in Summit County Common Pleas Court began Monday as testimony is expected to start August 30th.
Stanley's first trial, which began in March of last year, was delayed several times due to COVID-19, competency hearings for Ford, his dissatisfaction with his own counsel, and more. After those delays, Judge Christine Croce declared a mistrial.
The second trial, that was delayed back in March of this year, again due to COVID, is back in session now.
Ford is charged with more murders than anyone in Summit County history in connection to two fires between April 2016 and May 2017.
Read 1193 times
Tweet
Published in Local News
Tagged under

More in this category: « Medina Township Woman Missing Since Monday Blossom, Jilly's, Others Among Venues Requiring COVID Vax Proof »
back to top