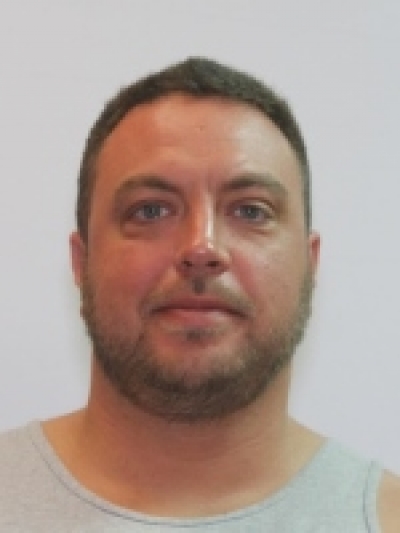 The Summit County Sheriff's Office is looking for Adam Richardson, 37, in connection to an assault that led to a crash along State Route 224 in Coventry Township.

According to the report, on Sunday, May 22nd, at about 9:30 a.m., Richardson was riding in the front passenger seat of a vehicle driven by a 31-year-old woman. The two got into an verbal argument during which Richardson allegedly threatened the female driver, saying, "I will kill us both."

Just after that, Richardson grabbed the wheel, causing the vehicle to crash into a concrete barrier.

The Summit County Sheriff's Office Patrol units, Detective Bureau, and Major Crime Scene Unit all responded to the scene of the crash at 224 and I-77 in Coventry. There, Richardson was charged with Felonious Assault and Criminal Damaging. He also had a Burglary warrant out of Akron.

After being charged, Richardson was reportedly treated by EMS, but he hasn't been seen since. Anyone with information on his whereabouts is asked to call the Summit County Sheriff's Office.

The victim was also treated for minor injuries and released.