This Week in Tech with Jeanne Destro-7-2-21: New Legal Roadblocks Ahead for Wind & Solar Power in Ohio

Wind and Solar power development in Ohio is now facing tighter regulation, as Ohio's Republican-controlled legislature this week approved adding an additional layer of government oversight to the site approval process, entirely along party lines. All of the Akron area's Democratic State Representatives, as well as Democratic Senator, Vernon Sykes, voted against it.

Now, County officials will have the opportunity to decide whether or not property owners, many of whom are farmers, will be allowed to install wind and solar production facilities on their land, before their application even gets the the state agency that was created specifically to do that type of work; the Ohio Power Siting Board. As a result; County Commissioners could ban wind or solar projects outright, or limit them to "energy development districts".

That extra layer of regulation, Senate Bill 52, faced a great deal of opposition from groups that are not normally politically aligned, including labor unions, enviornmental groups, farmers, and the business community.

Listen now to hear part of a recent Ohio House Public Utilities Committee hearing on the issue, as well as our interview with Toledo Regional Chamber of Commerce Vice President for Advocacy and Strategic Initiatives, Brian Dicken, who explains why they opposed the bill, which is now on its way to Ohio Governor, Mike DeWine, for final approval. 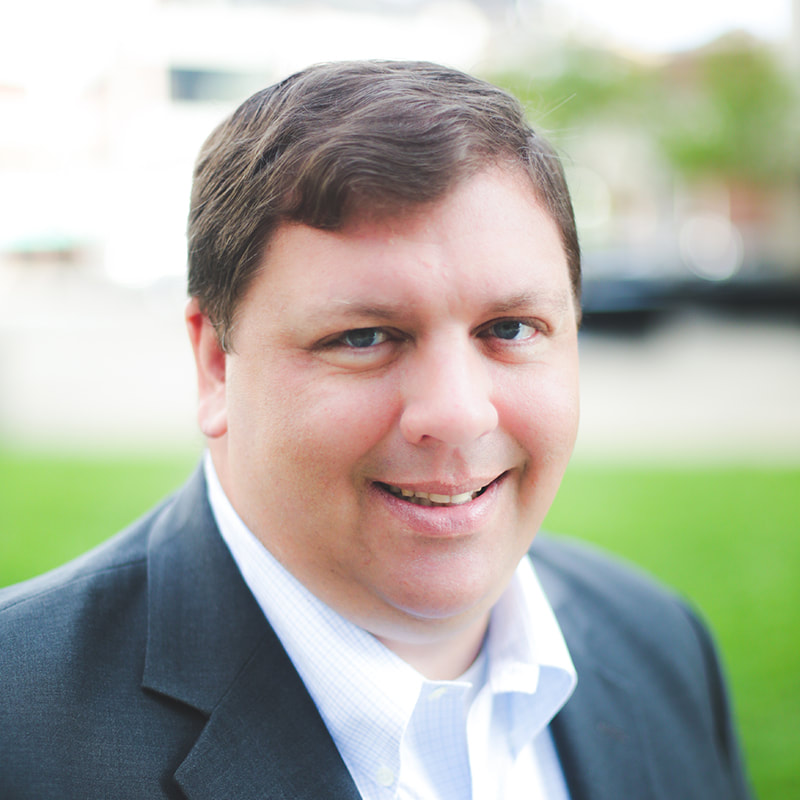