This Week in Tech with Jeanne Destro-8-20-21: Radioactive Roads

Ohio lawmakers are considering a request to allow consumers to buy what could be a dangerously radioactive chemical product, which is used for deicing snowy sidewalks and driveways.

Aqua Salina, which is made from recyled wastewater "brine" from oil and gas wells, is already used on highways as a deicer and dust suppresant in many states, including Ohio. But, the Northeast Ohio company that makes it, Nature's Own Source, LLC, wants to sell it to other consumers as well, and says it is safe.

That assertion, however, is disputed by a number of citizens, environmental groups, and some state officials, including the Director of the Ohio Department of Natural Resources (ODNR).

In a June 22, 2021 letter to the chairs of the Senate Agriculture and Natural Resources Committee, and House Energy & Natural Resources Committee; ODNR Director, Mary Mertz expressed concerns about proposed regulatory changes that would result in her agency losing the ability to regulate oilfield wastes and tracking their flow, for example, into water supplies. Her conclusion: "HB 282/SB 171 does not ensure the protection of public health and safety or the environment."

Whether or not the bills will advance out of the committees that have been considering it, and come to a full vote in either chamber is still up in the air. 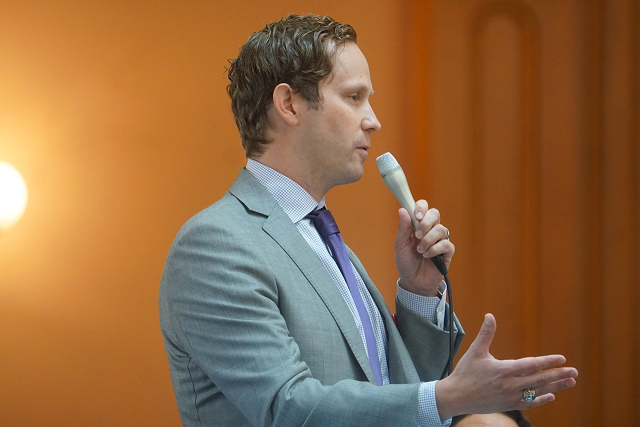 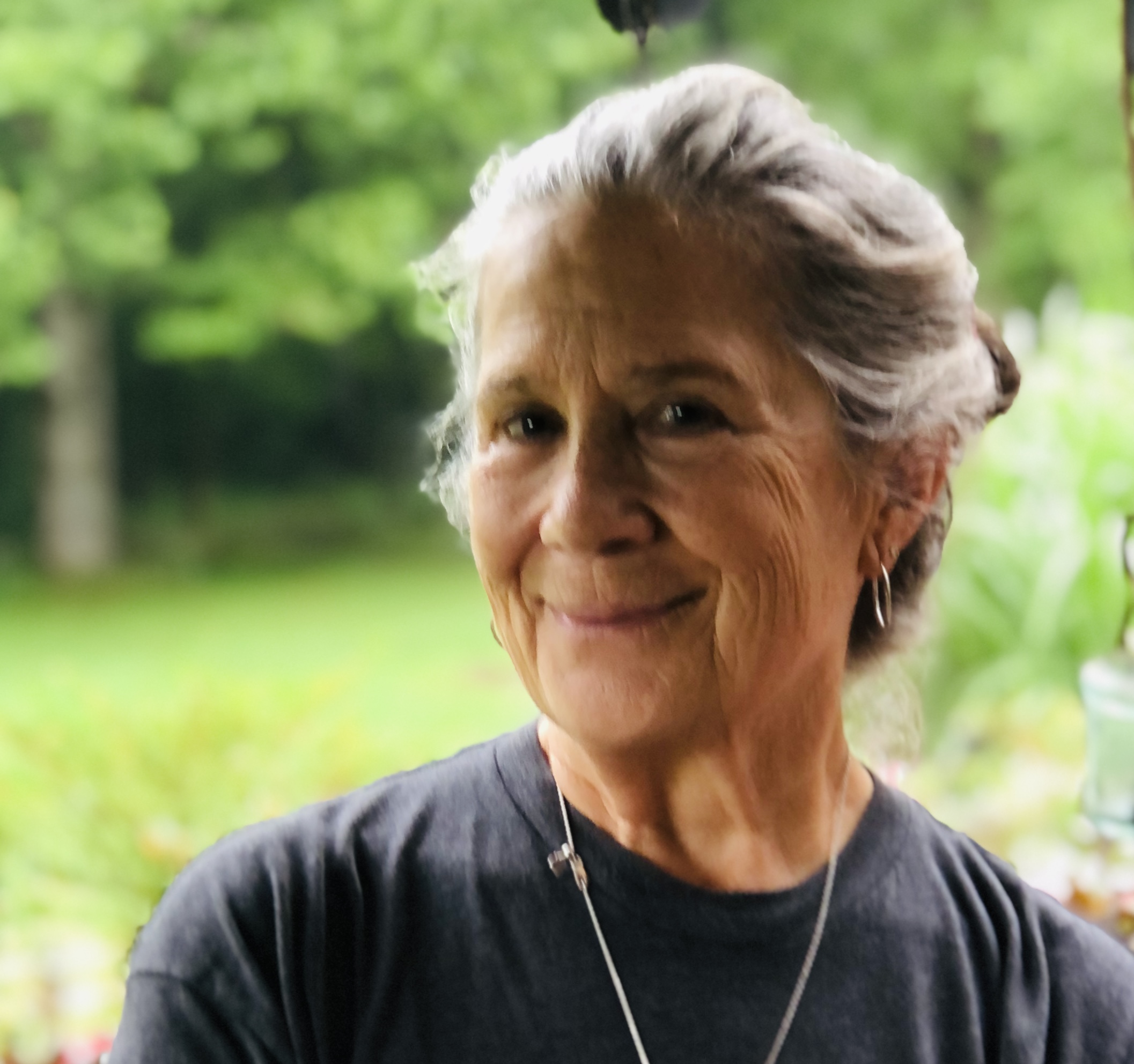 Follow these links to learn more, and to follow the progress of House Bill 282, and Senate Bill 171. 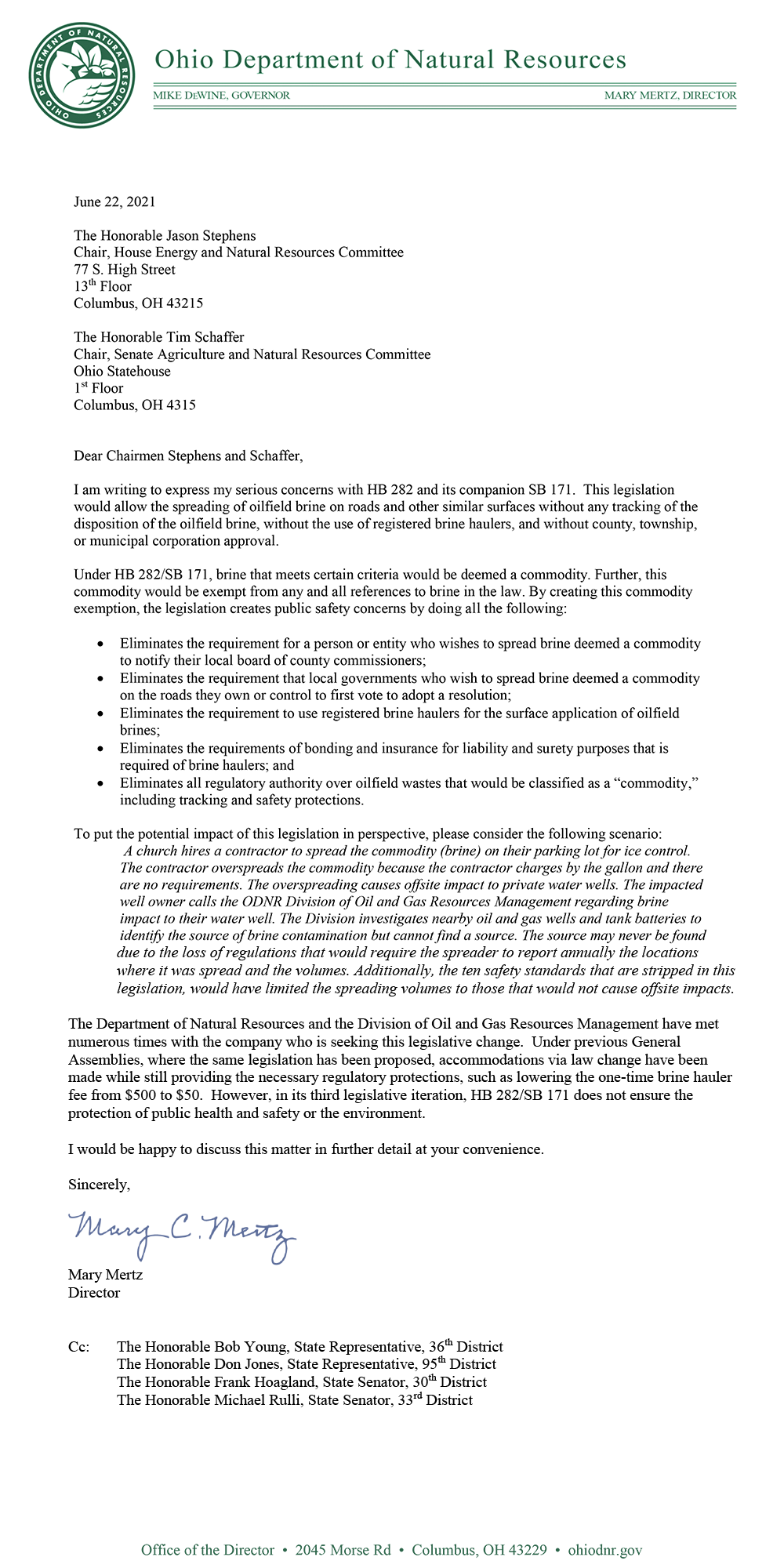 **Please note: This program is available as a podcast on Apple, Android, Spotify, and Stitcher.