As the US deals with the tumultuous end of the war in Afghanistan, preparations are underway for defeating our enmies on two entirely different battlefields; cyberspace, and outer space, and they're taking place in Mansfield, Ohio.

Find out how and why, with Major General John C. Harris, who, as Ohio's 83rd Adjutant General; commands several branches of the US military in Ohio, including the Air National Guard. 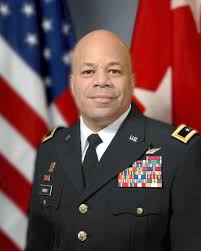 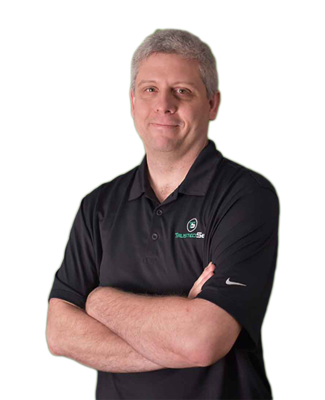