This Week in Tech with Jeanne Destro-1-28-22: Intel Creates Silicon Heartland In Ohio

While Intel's 20 billion dollar investment in two new semiconductor factories in Central Ohio is a huge win for the Buckeye state; it is also a huge win for America.

Listen now, to hear from President Biden, and US Commerce Secretary Gina Raimondo, who explain why it will not only help ease the chip shortage that has caused manufacturing supply chain disruptions, but will also help protect our national security.

You will also hear from Intel CEO Pat Gelsinger, Ohio Governor Mike DeWine, Ohio State University President, Kristina Johnson, US Congressman Tim Ryan, and more, about how this massive new project will unfold over the next three years, and about the renewed prosperity and hope it can bring to a state that has seen thousands of good paying, high-tech manufacturing jobs moved to places like China and Korea over the past 40 years.

If Intel's overall vision is fulfilled; they say their initial $20 billion dollar investment could swell to more than $100 billion dollars over the next decade. But, that depends to a large degree, on new federal legislation (CHIPS Act) that would provide $52 billion dollars to the semiconductor industry, in the form of direct funding for research and development, along with tax incentives.

That, officials say, could potentially spur other companies to follow suit in "re-shoring" manufacturing jobs that can help rebuild the US economy not from the top down, as has been the focus since the Reagan era; but instead from the bottom up, by rebuilding the fortunes of American workers. 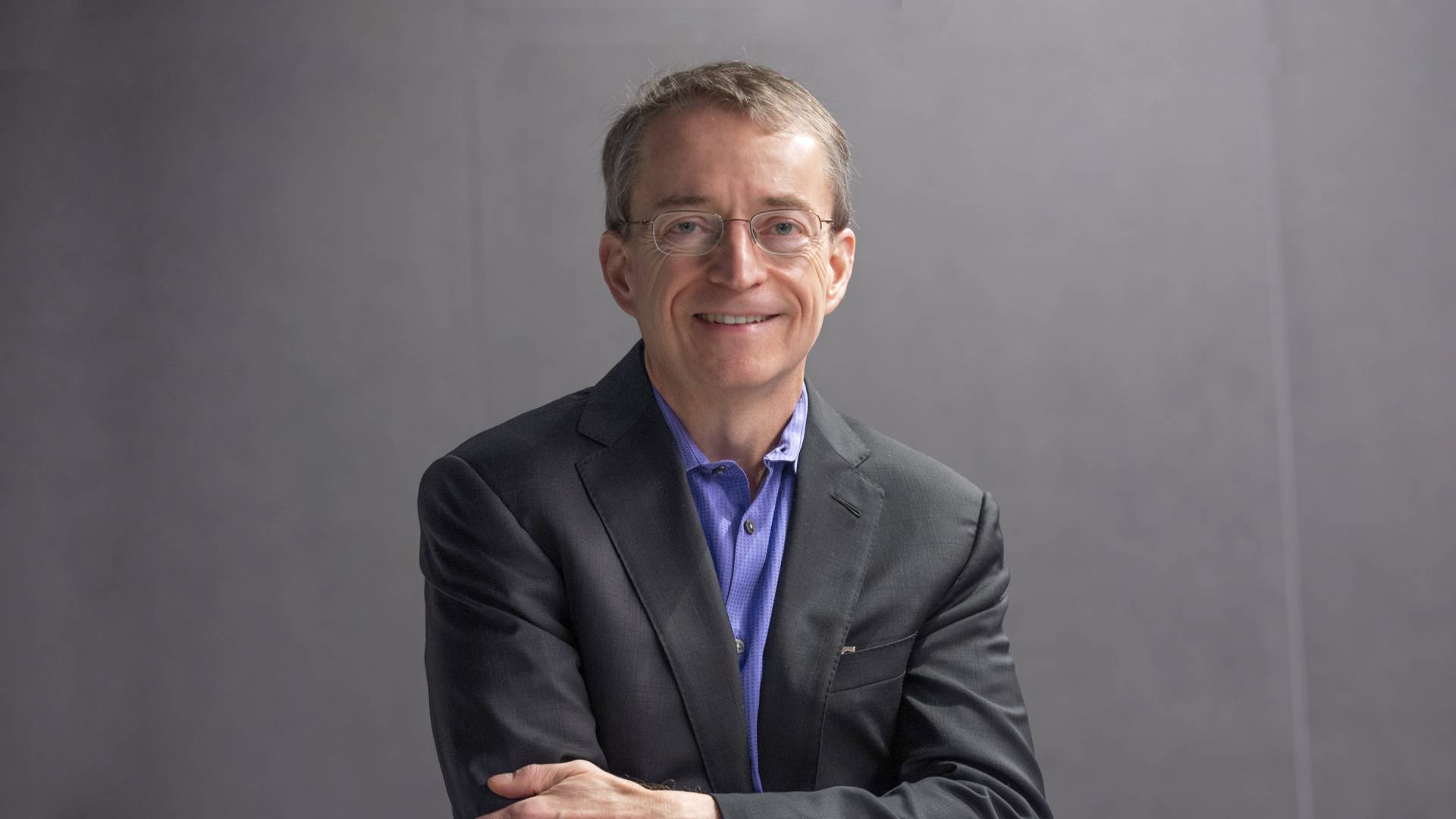