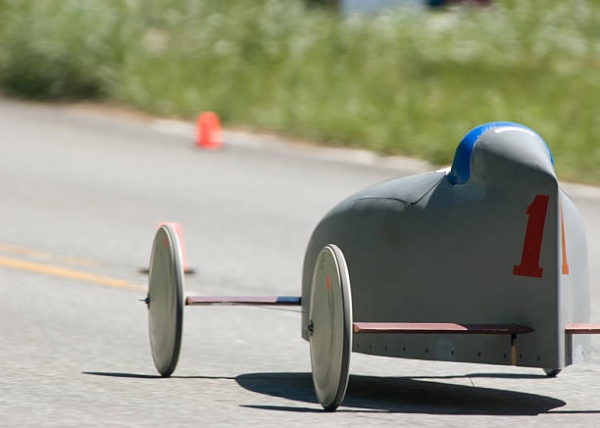 Good news for potential derby racers, The International Soap Box Derby is partnering with Myers Industries to give Derby participants a discount on the price of Super Stock car kits and Super Stock car shells for the next 3 years.

During the month of February, Super Stock kits will cost $550 and Super Stock shells will cost $150. There is an additional discount for the purchase of five or more which would bring kit costs to $500 each and shells cost to $120 each.

The Derby Organization stated that the partnership with Myers will make Super Stock Kits more accessible to racers across the country and Myers added that they’re excited to work with the Derby and support their mission of promoting life skills to young racers.

Read more about the the new partnership here. 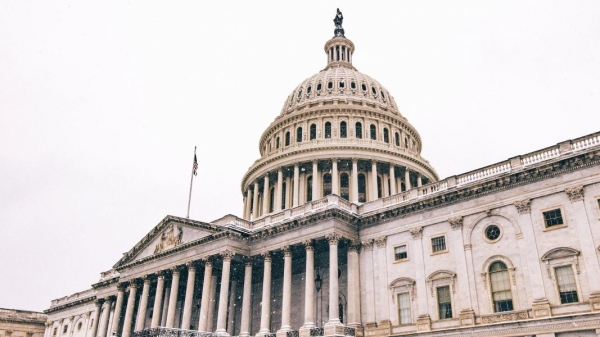 Pamela Walker, the mother of Jayland Walker, will attend President Biden’s State of the Union Address this evening as the guest of U.S. Congresswomen Emilia Sykes.

In a released statement Pamela Walker said, “We are here at the U.S. Capitol demanding accountability and change among U.S. law enforcement so that my son, and others affected by the injustices that Black Americans continue to face nationwide at the hands of U.S. law enforcement, will not have died in vain.”

Congresswoman Sykes added that she wants to restore trust between police and the communities they serve saying, “I will continue to fight for a criminal justice system that is transparent, accountable, and keeps us all safe.”

President Biden’s State of the Union will take place tonight at 9pm.

A Massive Drug Bust in Cleveland 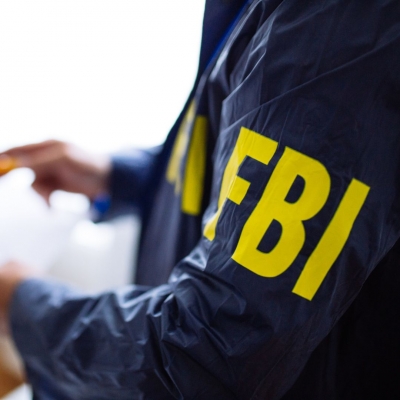 Law enforcement seized more than 80 pounds of suspected fentanyl and other drugs. Officials say the net amount of fentanyl seized is valued at $5.2 million and is enough to kill 20 million people.

FBI Cleveland Special Agent in Charge Gregory Nelsen said “The sheer volume of drugs recovered during this seizure is astounding.”

The operation stemmed from an investigation into the Ohio brand of a drug trafficking organization that is based out of Mexico. Collaboration between local officials and the FBI also saw the arrest of two of the organization’s operatives. 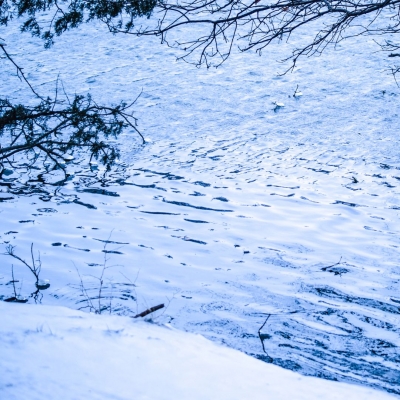 Ready to take the plunge into marriage? Why not pair that with a polar plunge?

McKenny is known for officiating weddings at unique locations and hopes to add the Polar Jump to his list. Interested couples should call 330-861-7215. 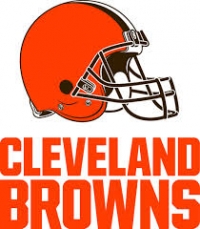 The Cleveland Browns are continuing their partnership with University Hospitals. UH has been the official health partner for the Browns since 2014 and the team announced yesterday that they will be continuing that partnership.

News5 reports that the two organizations have been focusing on making youth and high school football safer, including aiding the HELMETS program that delivers new XENITH helmets to football programs across the area.

The CEO of UH, Dr. Cliff Megerian, added that while the goal of the partnership is to provide the Browns with “comprehensive, world-class health care” they also want to extend that care and support to the community.

This Week in Tech with Jeanne Destro-2-3-23: Buildings, Bridges, and Bees (Oh My!) Featured

This week, how high tech concepts like 4-D imaging are combining with ancient engineering technology from bees, and leading the way toward better, stronger, and safer structures  from buildings to bridges.

To find out how, listen to our conversation with Purdue University Professor of Materials Engineering, Dr. Nikhilesh Chawla, who is also the acting head of their Engineering Department. 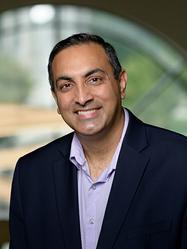 It's rivalry day! The University of Akron goes up against Kent State University tonight. Zips basketball Coach, John Groce, talked with Ray about the rivalry and the team's season.

Win $2,500 For Your Favorite Local Charity: ACF On The Table is Back!

After a three year pandemic-related hiatus, The Akron Community Foundation's "On the Table" event is back, but this year; with a twist.
Communications and Community Investment Officer, Chris Miller tells Jeanne Destro, that now they're doing it entirely online, and giving you the chance to win $25 hundred dollars to donate to your favorite non-profit or charity:
Published in Local News
Read more...
Thursday, 02 February 2023 10:50

Let’s Grow Akron, a non-profit organization that supports community gardens,  is offering a free growing workshop and expo in Akron.

The event will be this Saturday, Feb 4th, from 10am to 2pm at the First Congregational Church of Akron located at 292 East Market St.

Some of the topics that will be covered include soil health, vegetable garden basics, and eating seasonal and local food.

The event is free but does require registration. For more information visit the Let’s Grow Akron website here.