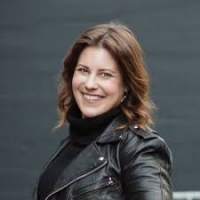 This week, Jeanne Destro talked to a couple of writers with military backgrounds doing creative and inspirational work.

Shannon Huffman Polson was the youngest woman to summit Denali, the highest peak in North America, back when she was in college, and then she became the first woman to pilot an Apache attack helicopter in the US Army.

Now, she is a speaker, corporate trainer, and author, with a new book, "The Grit Factor: Courage, Resilience, and Leadership in the Most Male-Dominated Organization in the World", which features interviews with celebrated and heroic women in the military.

We asked the author, "Why is it that some people have "grit", and others do not?"

Next, we talked to Tim Wurtz, who started his career here in Ohio in TV News, and since then, has been a successful screenwriter in Los Angeles.

Now, in addition to his own professional work, he works with a non-profit organization called The United States Veterans Artists Alliance Writers Workshop.

With workshop sessions previously only available to aspiring writers with military backgrounds in Los Angeles, now, because of the pandemic; they are available worldwide via Zoom teleconference.

Find out how you can get involved, and maybe one day write your own book, movie, play, or TV show. 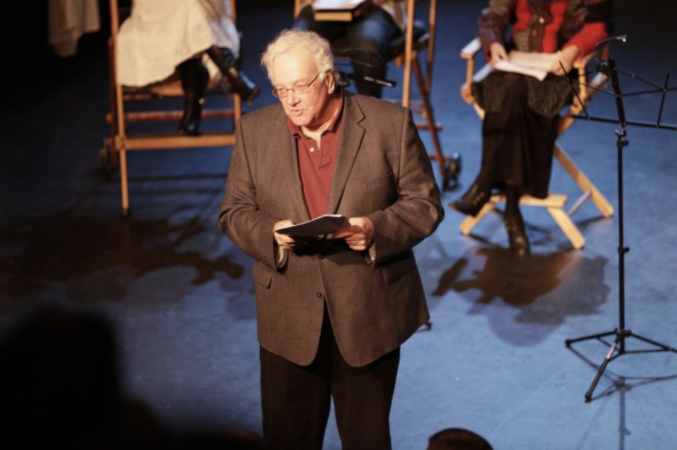 More in this category: « Akron Stories Project On Track, Despite Pandemic Local Fall Sports Being Put On Hold »
back to top