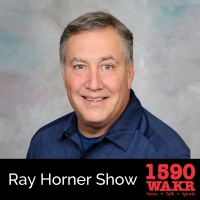 The rising tide of social unrest brought on by police shootings of unarmed black men in cities nationwide, is being met not only by a law enforcement crackdown, but also by something more dark, more sinister, and ultimately more dangerous; vigilantism.

Listen here, as he talks with WAKR Morning Show Host Ray Horner about last night's protest that turned into a riot in Kenosha, Wisconsin, and how organized vigilante groups are taking advantage of such situations to promote a deadly agenda. 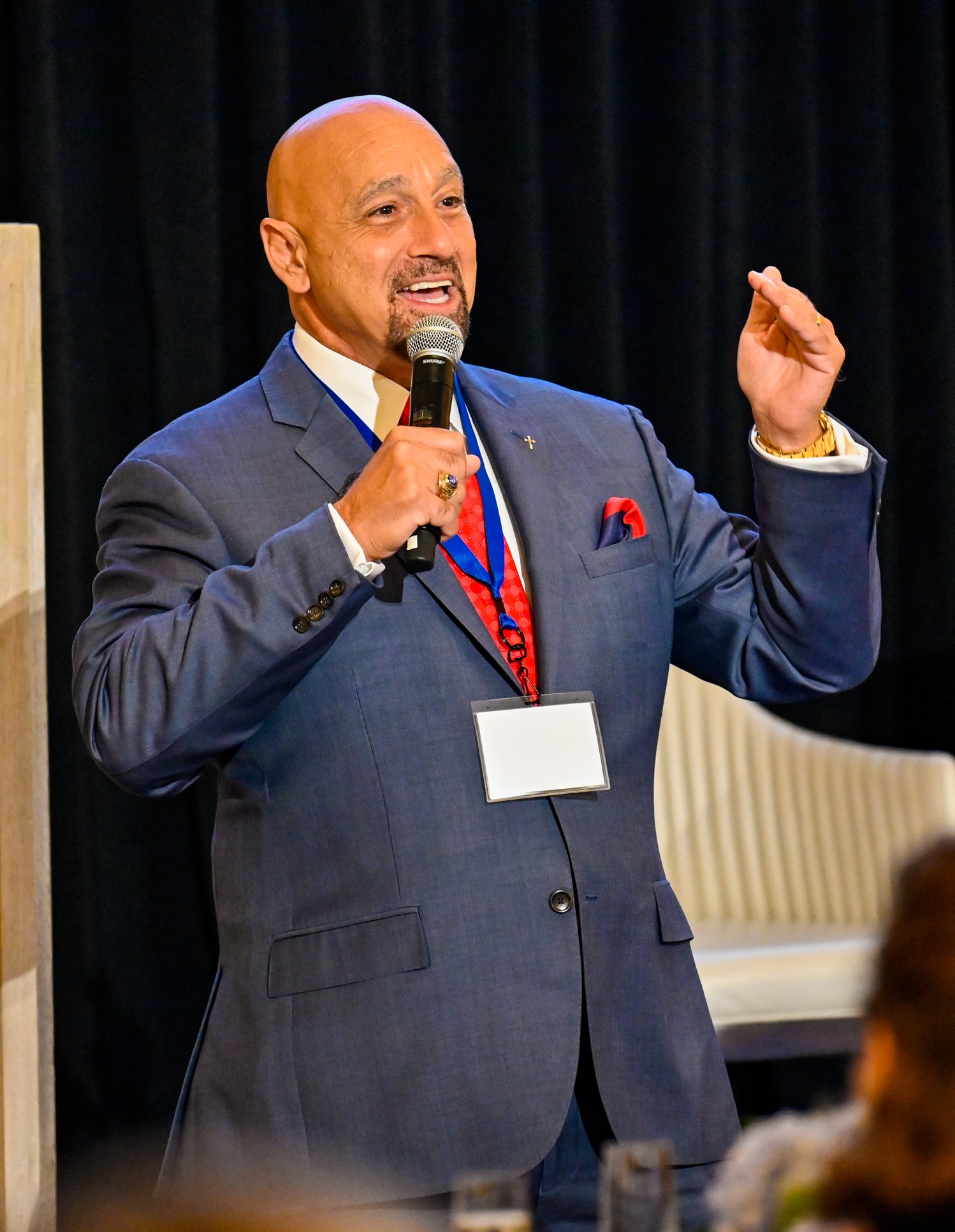