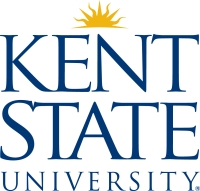 Kent State University Kent State University on Wikipedia
President Joe Biden has been in the White House for a month, and one of his administration's goals has been to alter the perception the world has on the United States. Dr. Mark Cassell is a professor of political science at Kent State University, and he joined the Ray Horner Morning Show to discuss the United States' role in world relations. Dr. Cassell touched on the US getting back into the Iran Deal and coming back to the table in negotiations within the European Union, and the relationship politically and economically with China.
Read 253 times
Tweet
Published in Ray Horner Morning Show
Tagged under