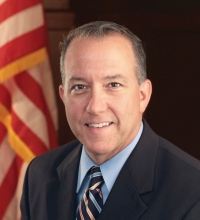 Citizens of Akron woke up Thursday morning to some sad news, as long-time Ward 1 councilman Rich Swirsky lost his battle with leukemia. He was 68 years old.

Akron mayor Dan Horrigan joined the Ray Horner Morning Show for his usual Thursday radio visit, and he said Rich was a "true champion" in the city. He says Swirsky was very passionate about his duties in his ward, and that a city like Akron needs more people in public service who shared his passion. The mayor also touched on the police auditor position as far as enforcement goes, as well as the new corridor for Akron Children's Hospital and the future of the Chapel Hill Mall area. 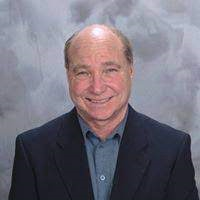