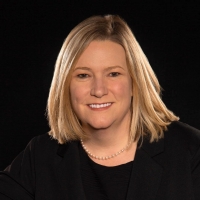 Dayton Mayor Nan Whaley, a Democrat, wants to be Ohio's next Governor.

But so do a lot of other people, including Cincinnati's Democratic Mayor, John Cranley, incumbent Republican Governor, Mike DeWine, and two other Republican candidates so far; former Congressman, Jim Renacci, and Joe Blystone, who is a farmer from Canal Winchester.

Listen now, to Jeanne Destro’s conversation with Whaley, to find out why the Mayor who may be “Great in Dayton” thinks she has what it takes to be the first Democrat to take back the Ohio Governor’s seat, since 2011.