Increasing Threats to Democracy in 2021 Featured

Democracy is under seige both here in the US, and in nations around the world. 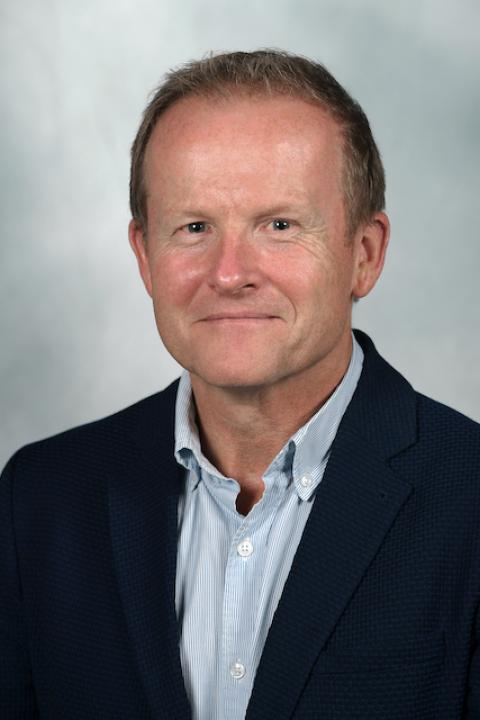 Also today, Russian President Vladimir Putin and US President Joe Biden are going to talk about security issues, including Russia's ongoing military buildup along their border with Ukraine.

CBS News Military Analyst, Jeff McCausland, says even though President Biden has already made it clear the US will not be drawn into an armed conflict in that region; Russia remains an active threat the US in a number of different ways, including their continuing efforts to undermine democracy both here and abroad.

Since 2000, both domestic and internationally, Dr. McCausland has conducted numerous executive leadership development workshops and consulted for leaders in public education, US government institutions, non-profit organizations, and corporations.

Dr. McCausland is a retired Colonel from the U.S. Army and former Dean of Academics at the U.S. Army War College. He is a Visiting Professor of National Security at Dickinson College.

During his military career Dr. McCausland served in a variety of command and staff positions both in the United States and Europe during the Kosovo crisis and Operations Desert Shield and Storm. He also worked on NTO and European security issues in the Pentagon and on the NSC staff in the White House.

He is a graduate of the U.S. Military Academy at West Point, the U.S. Army Airborne and Ranger schools, and the Command and General Staff College at Ft. Leavenworth, Kansas. He holds both a Masters and Ph.D. from the Fletcher School of Law and Diplomacy, Tufts
University.

More in this category: « New Farm-To-Table Program Links Cuyahoga Falls Students to Local Restaurant Omicron Affecting People of All Ages, Vaccinated or Not »
back to top