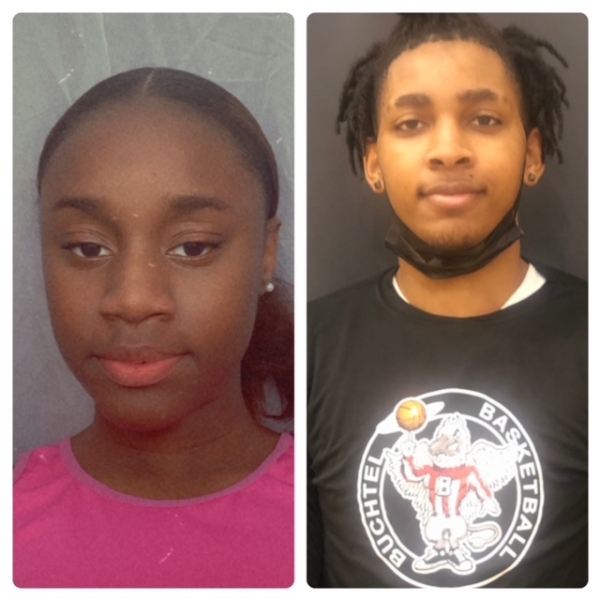 For our Student Athlete of the Week program, we head to West Akron and meet a couple of Buchtel Griffins. Neveah Lewis is the captain of both the Lady Griffins’ track and cross country teams. In track, she is a four-time state champion, and in cross country, was named first team All-City. Neveah maintains a 3.6 GPA in the classroom. Noah Peeples has been a star on the Buchtel basketball team, helping them reach the state championship during his sophomore year. Named a Senior Standout as a senior, he had a monster game against Lutheran East, where he dropped 19 points, grabbed 11 rebounds, had five assists and four steals in an upset. In the classroom, Noah is a 3.7 student and he plans on majoring in biomedical engineering with hopes of one day becoming a politician. The Student Athlete of the Week segment is powered by NECA-IBEW and Akron Children’s Hospital.