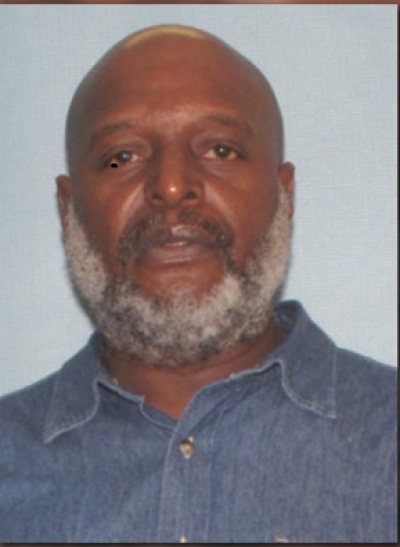 Summit County Common Pleas Court Judge, Christine Croce, sentenced him to nine consecutive life sentences, for torching two of his Akron neighbors' homes while they were still inside, killing 9 people, including 5 children.

Ford was recently found guilty on 26 charges, including 22 counts of aggravated murder; the most ever filed against anyone in Summit County history.

Ford set two house fires on Fultz Street in Akron, just four doors down from one another.  The first fire was in April 2016, and claimed the lives of Lindell Lewis, 66, and Gloria Hart, 65.

More in this category: « Video: Drive-By Shooting in New Philadelphia UA Sticking With Vaccination Policy »
back to top