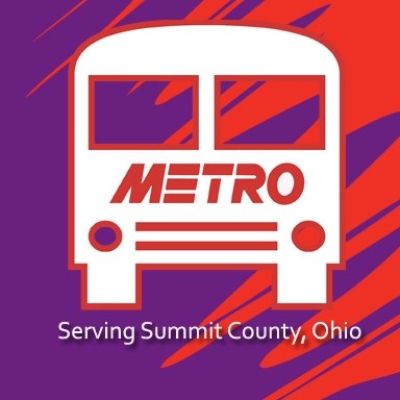 Akron METRO RTA officials say the Transit Workers Union (TWU) has assured them that even though they have still not reached an agreement on a new contract; there will will be no strike or picket today-- though that is still a possibility for November 15th.

In a statement on METRO RTA's website, the company says a they have provided final proposal to the union, and are hopeful that members vote to accept and ratify it.

While officials say they have not been served a "valid notice" from the Transit Worker's Union Local 1 (TWU), and that they are continuing to negotiate; they say they have "reason to believe" a strike and/or picket will start tomorrow, November 4.

In a press release, METRO encouraged passengers and the public to continue checking for updates at akronmetro.org or METRO’s Facebook and Twitter pages.

Riders are also encouraged to make other contingent transportation arrangements if necessary or appropriate. Individuals can sign up for METRO’s e-news alerts and/or call METRO’s information line at 330.940.1236 for updates.

More in this category: « UA Sticking With Vaccination Policy Three Identified in Unprovoked Attack Outside Am. Legion »
back to top