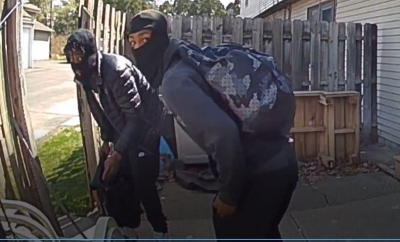 According to an update on the Summit County Crime Stoppers Facebook page, the two suspects, one who appeared to be holding a handgun, broke into a home near Copley Circle the afternoon of April 3rd. 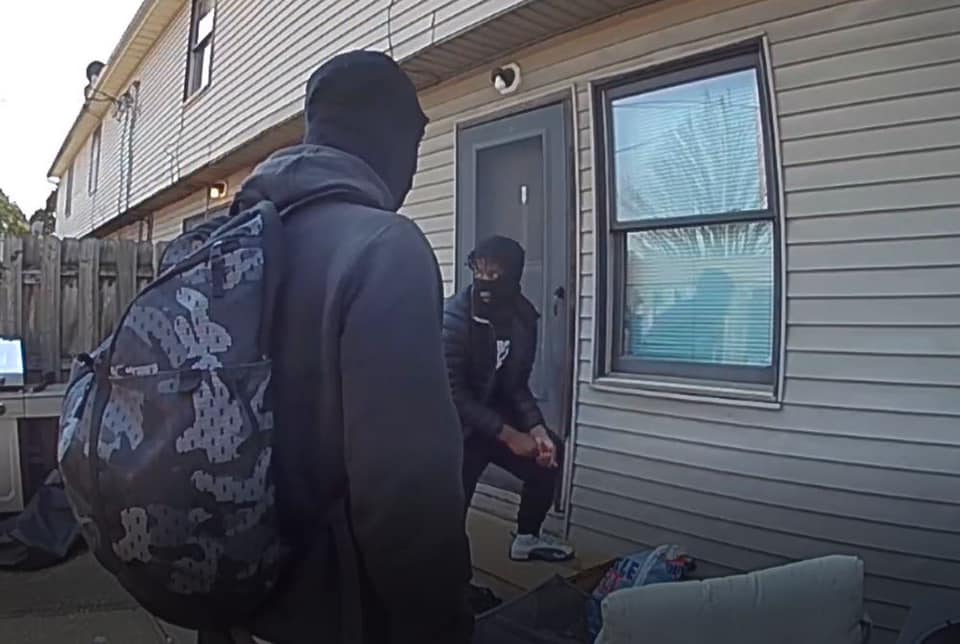 Once inside, the homeowner immediately confronted the two men and the fled the scene on foot.

No property was damaged and nothing was stolen from the home.

If anyone has any more information or can identify the two suspects, please call Detective Sergeant Mike Yovanno at 330.670.2723.