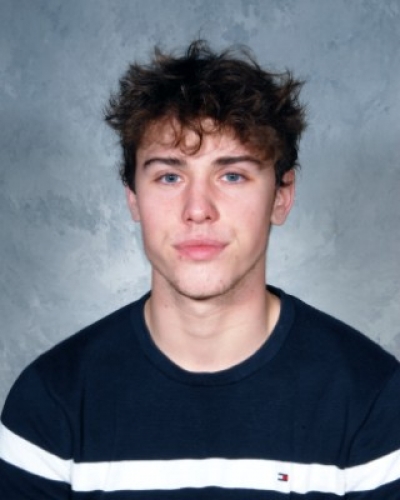 Akron police Chief Stephen Mylett says although they still don't have a complete picture of exactly what happened when 17 year old Firestone CLC Senior, Ethan Liming, was beaten to death near the I-Promise School basketball courts last Thursday night, June 2, 2022; they do know it was not racially motivated.

He says that is the main message they want to get out to the public, because of speculation that's been going around in the community since the incident ocurred.

When they got to the I-Promise School at 400 West Market Street; Mylett says the boys in the car used the toy gel soft gun to shoot water pellets at four people who were on the basketball court. As a result, they say, the collective actions of the teens in the car appear to have unfortunately provoked the altercation that followed.

Mylett says the people who were on the basketball court ran after the boys from the car, there was a fight, Liming and two of his friends were assaulted, somebody called 9-1-1, and when police arrived; all of the boys were gone--except for Liming, who was dead.

Now, they want to talk to the suspects who assaulted him.

Mylett says he is hestitant to go into much more detail about the incident, because he doesn't want to harm the investigation. He did, though, say they're still reviewing evidence including video footage, they are going to identify suspects soon, and he thanked all the community members who have come forward so far to share information.

More in this category: « Police Seek Suspects in Murder of Firestone Community Learning Center Senior Three Arrested in Connection to Ethan Liming Murder »
back to top