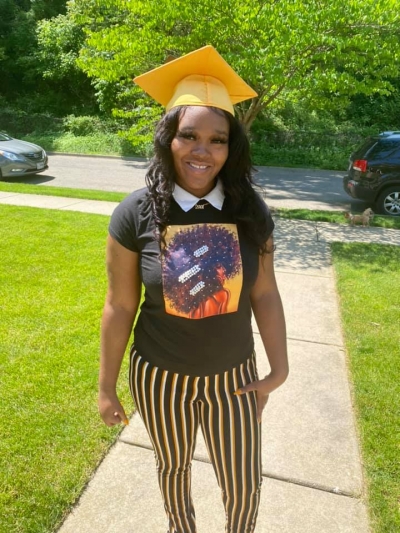 As of Friday morning, the U.S. Marshals Violent Fugitive Task Force is looking for Adarus Black, who is charged with murder in Na'kia's death. A $5,000 reward is being offered for information leading to his arrest and conviction, per that update from the U.S. Marshals. Also, per Akron Police, 24-year-old Janisha George has turned herself in to police. The whereabouts of Black and 18-year-old Jaion Bivins is still unknown, per APD.

Akron Police have issued arrest warrants for three individuals in connection to the murder of Na'kia Crawford, 18, from Akron on Sunday, June 14th, in the city.

As of Thursday afternoon, a murder warrant for 17-year-old Adarus Black of Lakemore was signed. Police believe that Black was the suspect that pulled the trigger from inside of the black Chevy Camaro that was caught on surveillance camera around the time of the shooting, about 1:25 p.m. Sunday, at East North Street and North Howard Street. 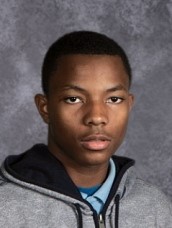 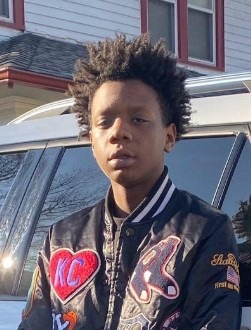 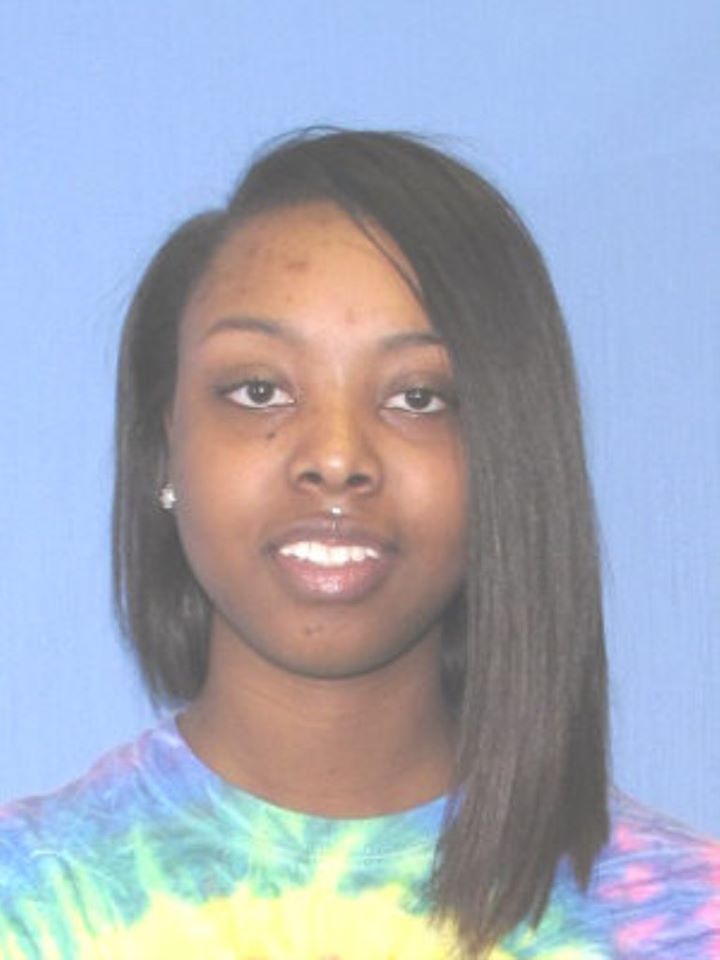 Multiple news outlets are reporting that police believe that the shooting was a case of mistaken identity, adding that they do not believe the suspects knew Na'kia. She was shot multiple times while sitting at a traffic light in her car with her grandmother who was unharmed. Initally after the shooting, there were reports that the suspect was a white male. Police never confirmed that they were looking for a white male in the case, only that they had received a tip saying it was a white male. Per their press release Thursday, Akron Police said, "Additionally, we have received information from our community that has been beneficial in creating a timeline of events." The department never released any official description of any suspect related to the case, only the photos and description of that suspect vehicle.

Regarding the suspect vehicle, police say that at least one of the suspects has a connection to that Chevy Camaro, but they have not stated who the owner is. It was reportedly found abandoned in Cleveland and has since been transported back to Akron for processing.

In a statement released shortly after all warrants were signed, Akron Mayor Dan Horrigan released the following statement:

“While nothing will ever bring Na’kia back, we hope that these pending arrests will bring some sense of justice to this grieving family. I thank the detectives and leadership of the Akron Police Department for their skilled investigative work and I strongly encourage the remaining suspects to contact the Akron Police Department to peacefully turn themselves in today.”

Na'kia had just recently graduated from Akron's North High School and had committed to attending Central State University starting this fall. She was pronounced dead at Summa Akron City Hospital less than 12 hours after she was shot Sunday afternoon. Since her death, a Na'kia Crawford Memorial Scholarship fund has been started in her honor.

Akron Police, meanwhile, are asking the public's help finding Black, Bivins, and George, who they caution are considered armed and dangerous. Anyone with information is encouraged to call Akron Police Department Detective Bureau at 330-375-2490; or 330-375-2Tip, or the Summit County Crimestoppers Inc. at 330-434-COPS. You can also text TIPSCO with your tips to 274637 (Crimes). Callers can remain anonymous. Police add as a warning not to post any tips to public forums such as Facebook.