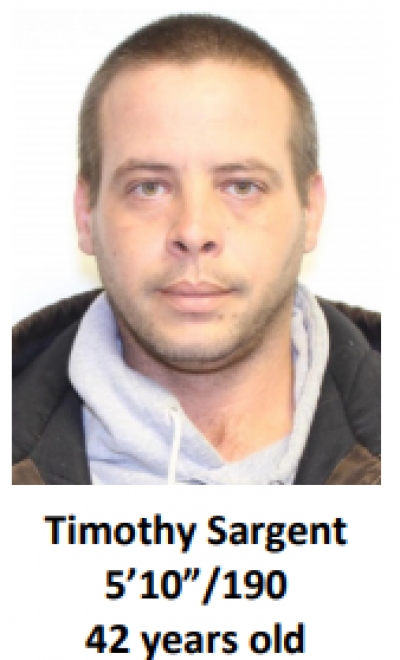 Timothy Sargent US Marshals
The Northern Ohio Violent Fugitive Task Force is asking the public's help looking for an Akron man wanted for attempted murder, felonious assault, and several weapons charges.
Monday of this week, Timothy Sargent is alleged to have fired several shots at a family in their SUV as they were leaving the Cuyahoga Valley National Park. There were three people in the vehicle, the male driver and a female in the front seat were both hit, but a young girl in the back seat was not. 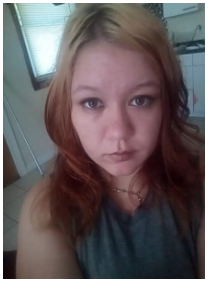 (Savanna Emich - Credit: Indiana State Police)
Police say Sargent is also suspected in two other shootings, one in Akron and another in New Albany, Indiana. He may be traveling with 20-year-old Savanna Emich of Ohio (pictured above). See more from the U.S. Marshals Service Below:
(US MARSHALS) Akron, Ohio – The U.S. Marshals Service Northern Ohio Violent Fugitive Task Force is searching for wanted fugitive Timothy Sargent. Sargent is wanted for attempted murder, felonious assault and firearms violations in the Akron, Ohio area. On August 17 he shot a man numerous times near the Towpath Trail. He is also a suspect in another shooting in Akron. Additionally, he is suspect in a triple shooting which occurred last night in New Albany, Indiana.
Read 3206 times
Tweet
Published in Local News
Tagged under