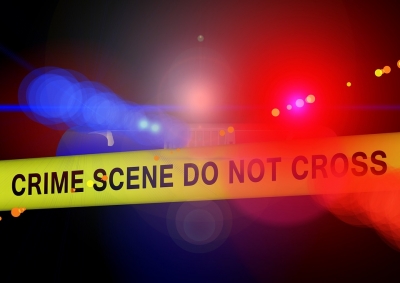 Akron Police say an altercation between three men on an Akron Metro bus ended with a deadly shooting Tuesday evening.

Just about 5 p.m., APD says officers working at the Metro RTA transit center at 631 South Broadway Street in Akron heard gunshots and responded. On their approach, they noticed two men running from the bus, one who had a gun.

The officers caught the two men, placing them both into custody, though charges were not initially filed.

Akron Police have since reported that one man, a 17-year-old juvenile, has been charged with aggravated murder, carrying a concealed weapon, and more. The other individual who was initially placed into custody, also a 17-year-old, was released.

The man who was shot, a 21-year-old man who hasn't been identified yet, was taken to Cleveland Clinic Akron General hospital with serious injuries. The Summit County Medical Examiner confirmed Wednesday morning that the victim died later Tuesday, just after 7 p.m., during surgery.

The suspect remains in the Summit County Juvenile Detention Center, per the latest from Akron Police.

More in this category: « Texas Woman Missing for Years Found in Summit County, Reunited with Family Akron Police Investigating 23rd Murder of Year »
back to top