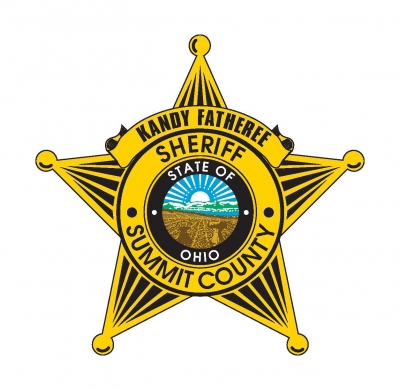 A woman who had been missing since 2017 is reunited with her family after showing up in an Akron homeless shelter.

The Summit County Sheriff's Office is reporting the remarkable story of a now 69-year-old woman who took a flight from Oklahoma to Ohio with a friend years ago. The woman, whose identity hasn't been released, then lost her friend and had no way of getting back in touch with her family in Texas, according to the report.

Her family had reported her as a missing person back in 2017 and had not seen or heard from her since then.

Back on March 31st this year, the Summit County Adult Protective Services department was referred a case file of the missing woman. A sheriff's detective working with Adult Protective Services investigated further and found the woman on a Facebok page out of Elk City, Oklahoma. After connecting the dots, the detective discovered that the woman was living right here in Akron.

The sheriff's office report goes on that the woman had become homeless as of at least January, 2021, and was staying at the Haven of Rest in Akron. Contact was made to the woman's family and they confirmed to the detective that it was in fact their relative that they had been searching for all of these years.

Now, the sheriff's office is reporting that the woman has been reunited with her family back in Amarillo, Texas.

More in this category: « City of Akron Lifts Mask Mandate Man Shot on Akron Metro Bus Dies at Hospital »
back to top