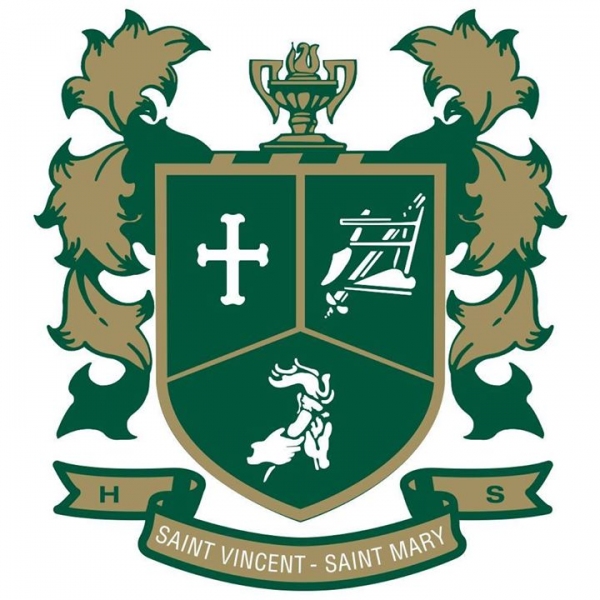 She says that she grew to appreciate the sport of basketball from her siblings growing up.

"I have five older brothers and they've all been playing basketball,  so I just grew up around it," she said.

In addition to playing basketball for the Irish, Dream is also a part of the Chinese Club at the school, where they learn about Chinese culture and how they go about their lives day in and day out.

She says that the goals are to get as far as they can in the state tournament and to get better every day on the practice floor and on game day, pushing her teammates to be the best they can be.

She says the overall atmosphere at St. V is one of acceptance and support,  which is an important part of her experience there.

"There's never a day when someone isn't picking you up around here,  and you can always get help, so it's just really nice, all the support around the school."

Her head coach Carley Whitney says Dream is a great person on and off the court.

"She's extremely mannerable, she does everything we ask her to do," Whitney said.

"On the court, she's in a bigger role this year, she's more of a scorer now than she was last year, and college basketball in her future for sure."

He says being a small part of the tradition of Irish basketball is something he takes pride in.

"Coach Dru (Joyce II) does a great job with the basketball team and I'm excited to be a part of this tradition," he said.

Malachi says that the family atmosphere is great at STVM during his time there.

"Everyone is willing to help you if you need help and that's what I like about this school."

Coach Dru Joyce II says that Branham has worked hard both on and off the court during his time at STVM and it has paid off well for him.

"He's a high character kid, no trouble off the court, on the court he's coachable and we've seen growth from him every year, he's getting better," Joyce said.

We wish Dream and Malachi the best in all of their future endeavors.